jeremyellismusic Where man and machine collide in innovation and technique 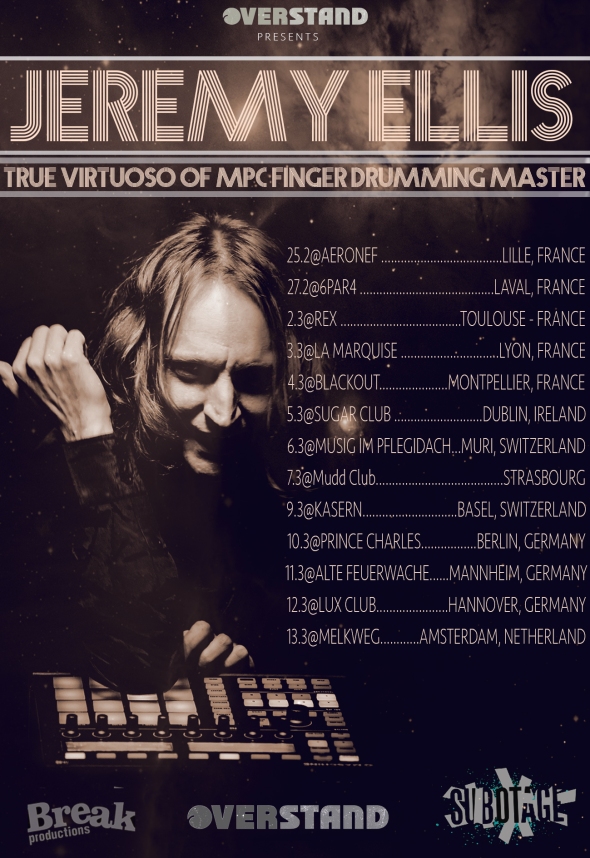 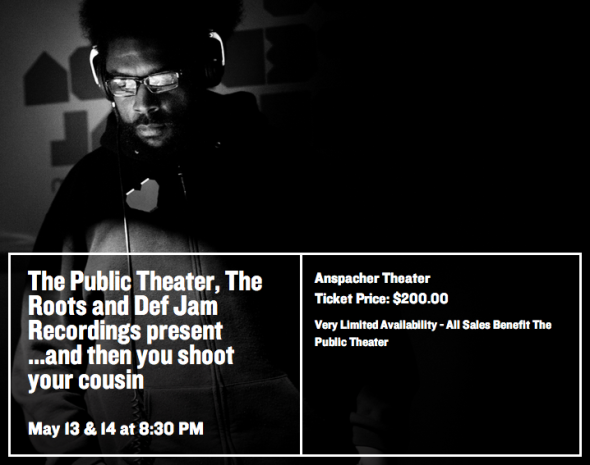 … and then you shoot your cousin is a satirical look at the Dionysian impulse in contemporary hip-hop as told through a series of characters who have found themselves trapped in the permanent underclass. Lost in history’s shuffle, broken, yet self-aware, they see their lives both from within and from without. Self-possessed, they’re ever ready to scale the fourth wall.

The core of the event is the new album by the Roots of the same name, …and then you shoot your cousin. The album’s lyrics seed the character’s internal monologues and provide their personal and political context. Its melodies and rhythms are all set against a background of cascading absurdist monologues, flat-footed rap verse, deconstructed samples, found sounds, and improvisational movement pieces. 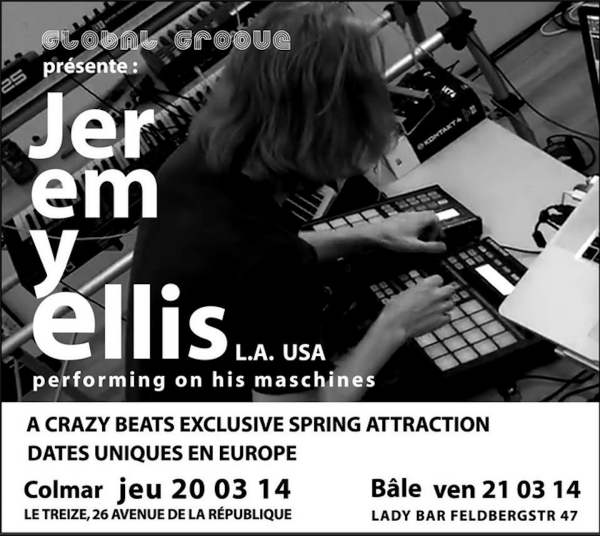 Jeremy welcomes you into his Maschine Studio world to show you what it took to build his last video routine for Native Instruments. Click here to purchase the video or subscribe to AskVideo or macProVideo. You do not want to miss this!

Worldwide welcomes Jeremy Ellis (or Ayro, as the WW guys call him) back into the fold for another mind bending live performance, this time in the lovely mountains of Leysin, Switzerland. Festival runs March 27th to 30th, with Jeremy’s performance on Friday, the 28th. This is going to be special!

Get ready for this, Los Angeles. Your favorite drum machinist is going to be within hand’s reach, guiding you through your own spectacular musical journey. Location of Dubspot LA and class times and availability to be announced soon.

My new friends at Gear Junkies were kind of enough to share this video from one of my clinic/performances at Dancefair.